How to Protect Your San Diego Home from Wildfires

• Preparing Your Property Against Wildfires in San Diego • More acres burned in the state than ever before in 2020, according to The New York Times. That year featured some of the most destructive wildfires in California history.

In 2022, the conditions are unfortunately ripe for major fires during the summer months. A severe drought – which has lasted for years and today afflicts about 98 percent of the state – combined with high heat helped prompt a wildfire in San Mateo County at the onset of summer, where thousands were stranded without electricity. Wildfires have already damaged homes this year in Los Angeles County and San Diego County. About 100,000 properties in the state have a 1% or greater annual chance of being affected by wildfire, according to data from First Street Foundation.

In terms of the risk of wildfire to properties this year, three San Diego neighborhoods – Mira Mesa, Poway, and Santee – are among the top five in the county whose houses could be endangered.

What can you do to protect your San Diego home from wildfires, as these blazes continue to rise? Here are six tips to safeguard your biggest investment:

Because of its size, the roof can make or break what a wildfire does to your home. Windblown embers can land there and, because roofs are slanted rather than vertical, stay there and burn, leaving the rest of your house in danger. Roofs made of wood shingles only increase the likelihood that your house will not withstand a wildfire.

Make sure to construct or replace your roof with fire-resistant materials, such as metal or clay. The Federal Emergency Management Association (FEMA) suggests homeowners install and replace eaves with short overhangs and flat ledges. Procuring roofs with Class A fire ratings are crucial – increasingly, California is requiring these types of roofs for new homes. At the minimum, check your gutters and make sure there are no pine needles or other dry materials that could keep a wildfire aflame.

2) Use Fire-Resistant Building Materials for Your Walls

Wood walls make your home vulnerable during a wildfire. Remodel your walls with ignition-resistant building materials, such as stucco, fiber cement wall siding, fire retardant, treated wood or other approved materials. Will vinyl siding work? If a fire can find no route to burn too close to the house, then it will work, but all gaps and crevices beneath the vinyl must be sealed – or a fire could find a way into the structure. Think about putting crushed stone around the perimeter of the house as well to prepare for a wildfire. It will help impede its advance.

3) Make Sure Your Windows Have the Proper Glass

Single-pane windows are of little use during a wildfire. They will shatter easily, meaning the fire can enter your home. Multi-pane tempered glass provides additional protection during a wildfire and reduces the chances of windows breaking from extreme heat. Even if the outer pane breaks, the interior pane may not. Of course, they need to be closed to be effective, so if you hear of a wildfire coming toward your town, make sure to shut them.

In terms of window frames, steel ones are the most effective against wildfire, though they aren’t commonly offered by manufacturers. Vinyl frames are the least effective. Fireproof shutters can and should be purchased, and screens help resist embers flying into the home.

4) Ensure Water Is At Hand

Installing an external sprinkler system could be the difference between a house that survives and one that burns. And don’t just put sprinklers in the yard; mount them on the roof and under the roof eaves as well. Water should reach all vulnerable areas for the system to have a maximum effect both on and near the home. Otherwise, windblown embers will set a house on fire.

In addition, make sure your garden hoses are long. Home hoses are far from ideal to fight a wildfire, but as a last resort, it could help to have them able to stretch as far as possible.

5) Clean the Area Surrounding Your Home

Rarely do most San Diego homeowners consider how what’s in their yard or on the patio can propel a wildfire into their houses. But we think about it differently around Easy County: If there is firewood or wooden outdoor furniture on hand, these are essentially flammable items that – rather than mitigate a wildfire – give it more fuel. Store these items in a detached structure away from the home, like a shed.

Dead vegetation should also be cleaned up, and tree limbs should be trimmed. Can that wooden fence be replaced with an aluminum one? That would help if a wildfire comes close to your property.

Putting together a disaster-supply kit is extremely important, as it is impossible to predict the amount of damage a wildfire can cause. If it knocks out your electricity, ruins your kitchen, or cuts off your water supply, you will be happy to have this kit ready for your family.

What supplies are essential to include? Water and food top the list. Figure on one gallon of water per person per day, for drinking and sanitation, and a three-day supply of food. A first-aid kit, garbage bags with plastic ties, and tools are also important. Since you may not have time to gather clothes, make sure to pack pants and shirts in advance. If you have a dog, cat, or other pet, he or she will need a disaster-supply kit too.

As wildfires continue to wreak havoc in California, these six steps are crucial to wildfire-proof your house and give it the best chance to survive a blaze. At the same time, if you prefer to move out of a high-risk area, we can help you sell and buy, and stay out of the way of potential wildfires.

Reali’s Buy Before You Sell makes selling and buying a home at the same time a simple and stress-free journey. Your home is your biggest investment, so make the most of it. Buy your new house with the power of cash, move in faster than ever before, and let a local Reali Agent handle the rest. 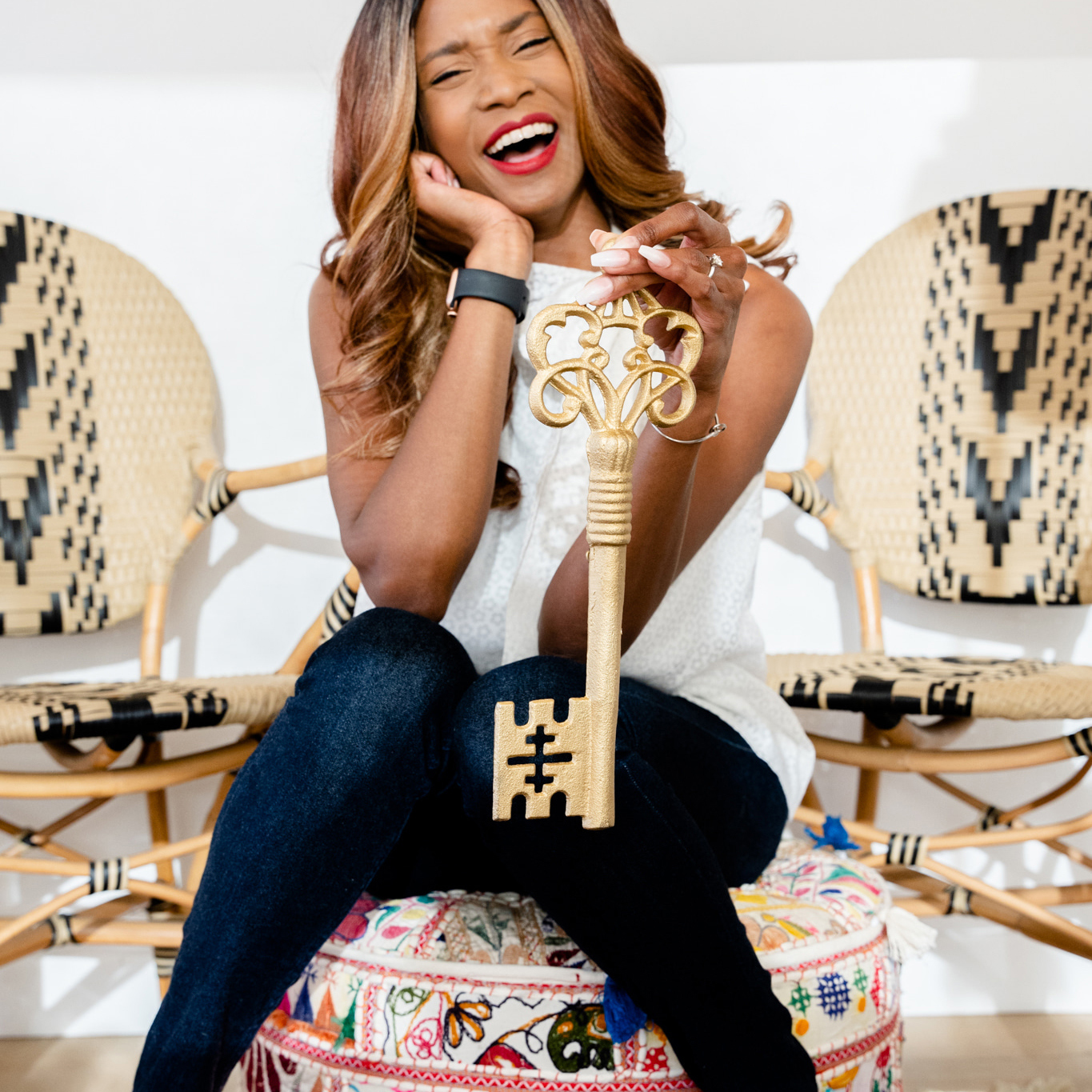 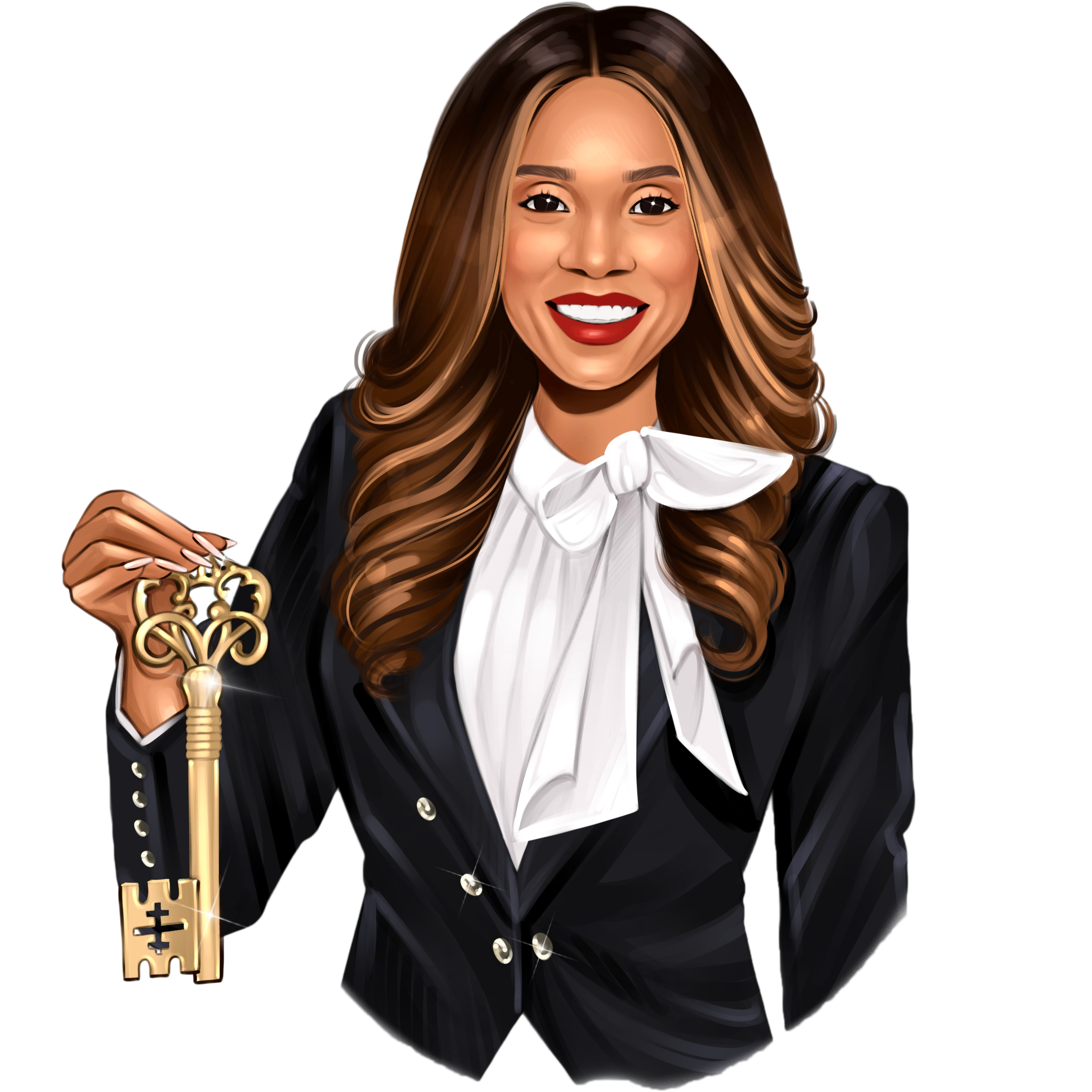 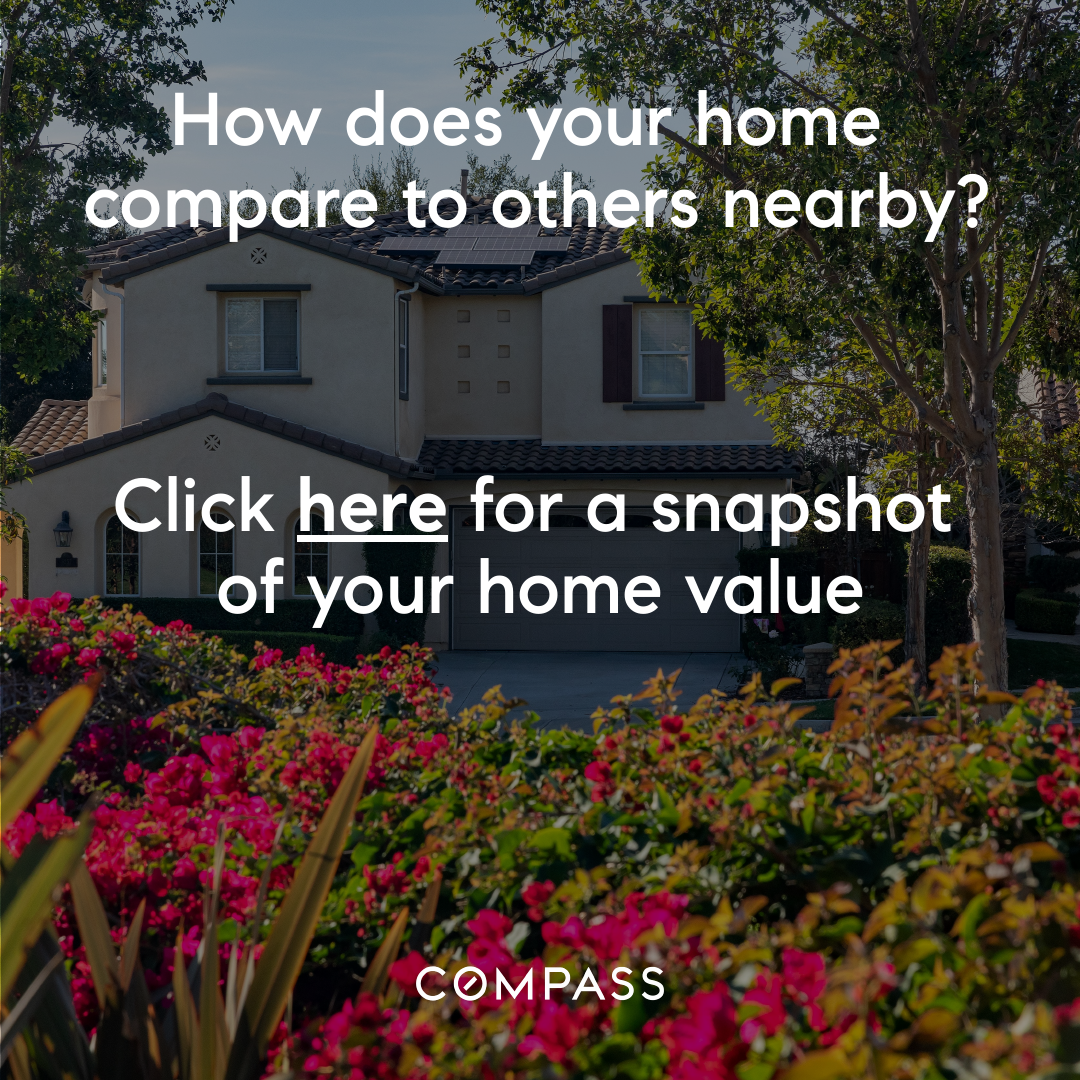 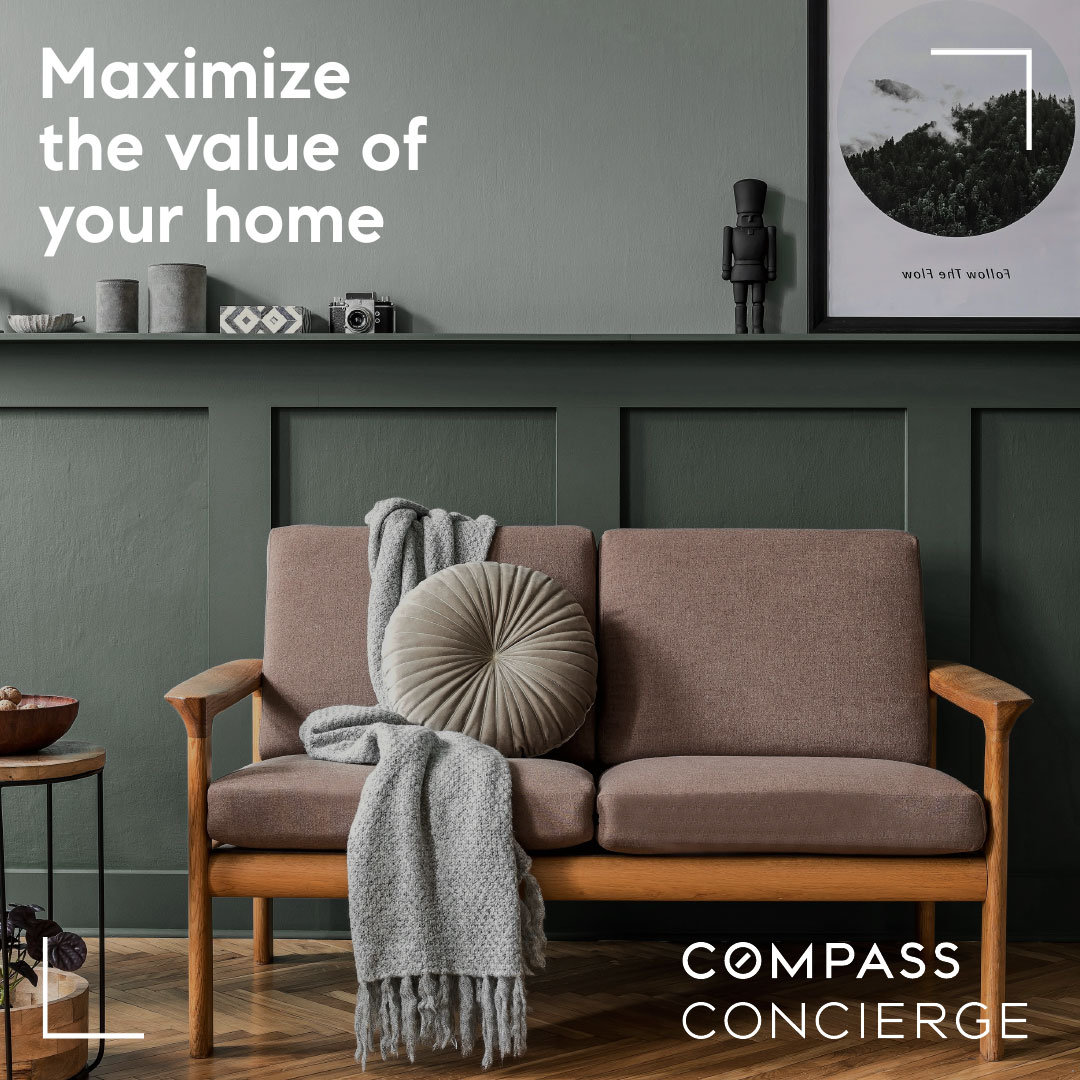 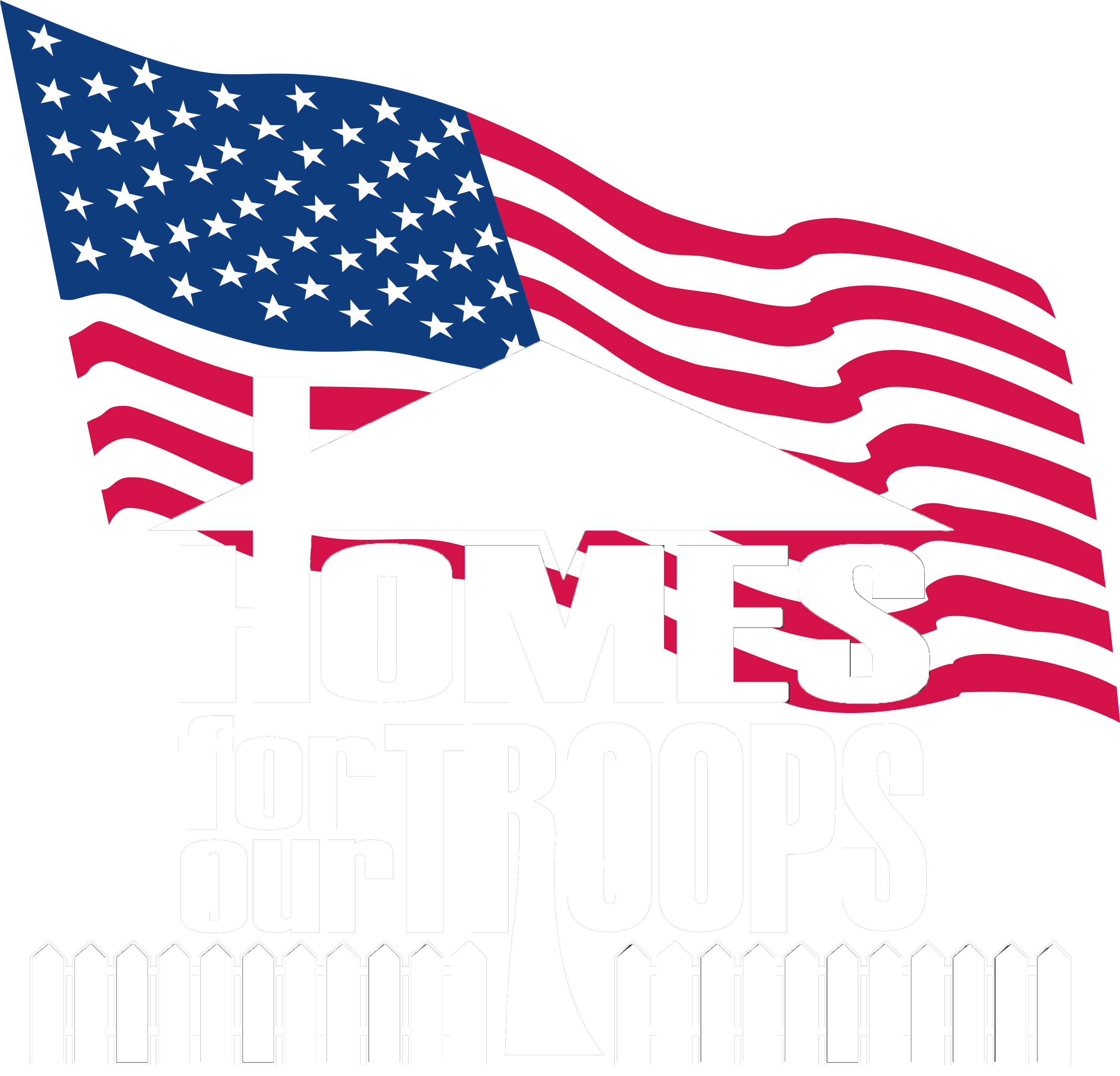